Need a creative? Send me an email. 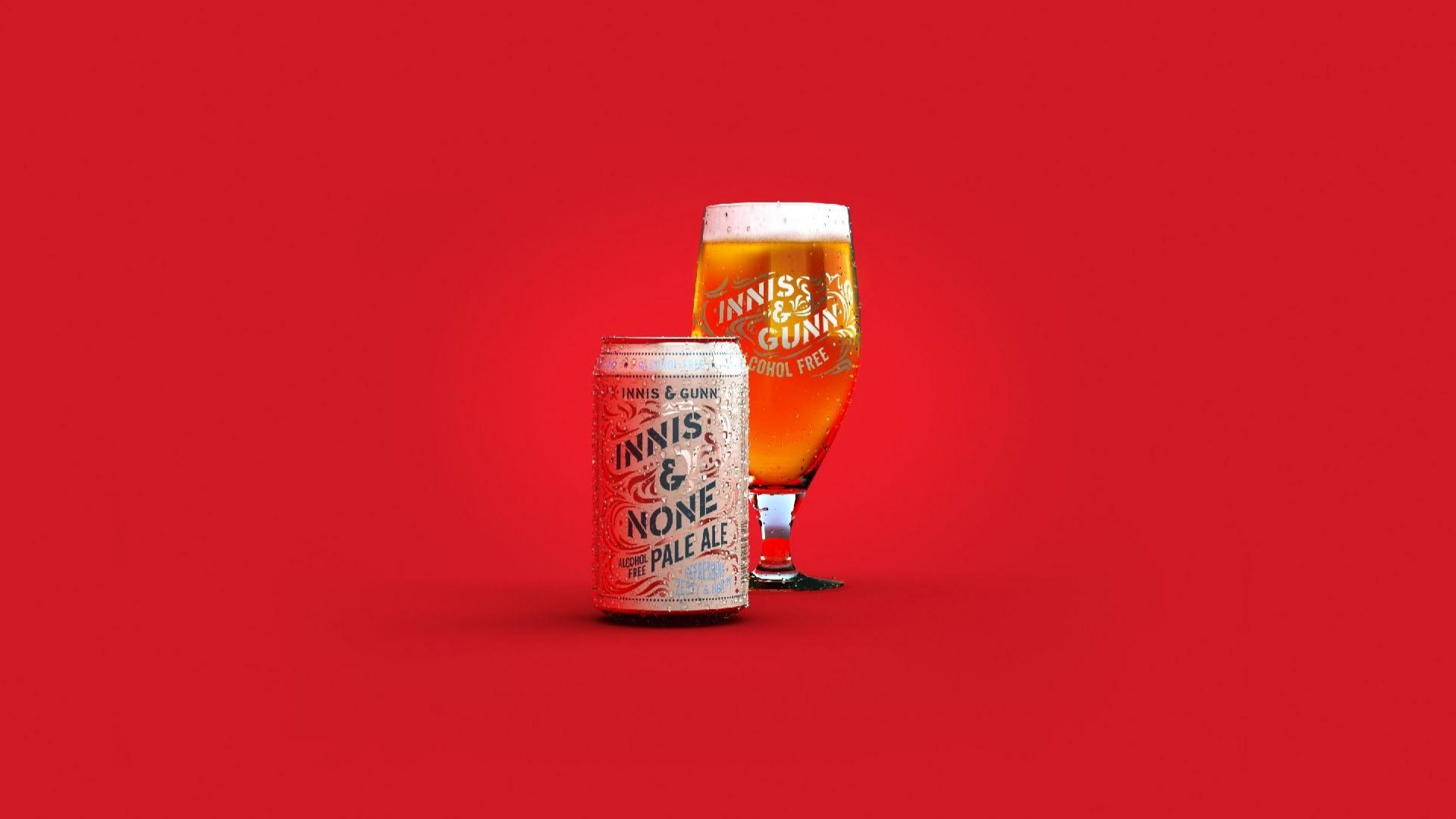 A bloody good brew from Scotland that you've probably never heard of.

The Scottish brewery Innis & Gunn was introduced to the Swedish market in 2003. For their first activation in the Nordic region, we used the fact that they’re quite unknown to the Swedish audience to create a campaign that turns that fact upside down.

The campaign focused around highlighting people in the same situation as Innis & Gunn–people who unwillingly have to share the stage with bigger players. The thing that these people have in common is that they all have household names, but aren’t famous. At all.

Agency:
We Are Yours 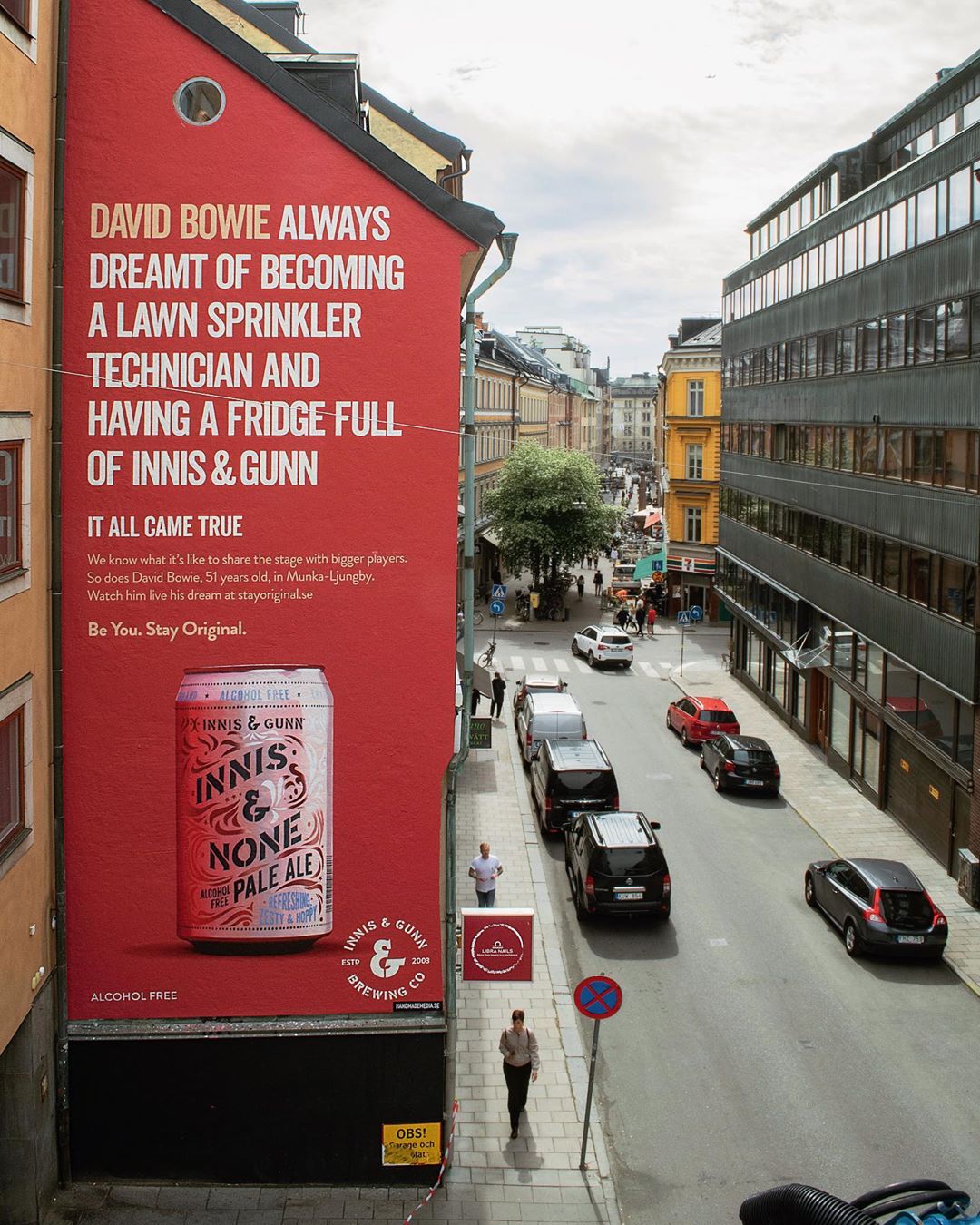 Be You. Stay Original.

I&G know they’re not the first brand Swedes think of when they think of beer, just like most people don’t think of a Lawn Sprinkler Technician living in the south of Sweden when they hear the name David Bowie. They know what it’s like to share the stage with bigger players, and we wanted to celebrate these unique people who have their own taste and approach to life that makes them special. Just like Innis & Gunn and their beer.